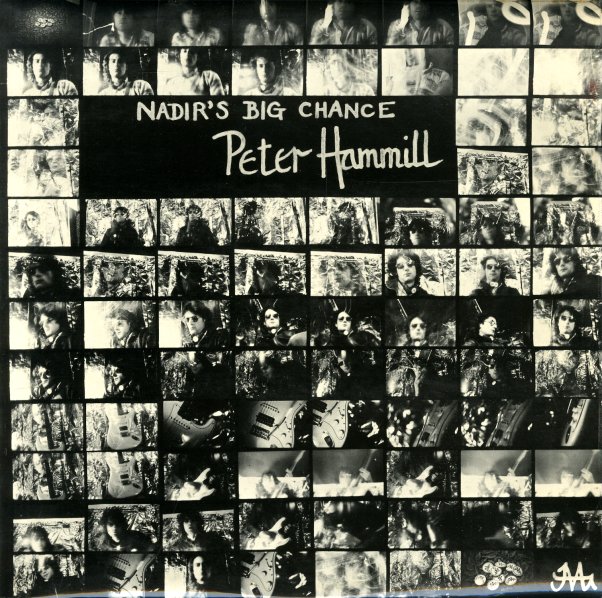 Goats Head Soup (LP sized sleeve)
Rolling Stones/Virgin (Japan), 1973. Used Gatefold
CD...$26.99 (LP...$24.99, CD...$19.99)
A sometimes-overlooked classic from the Rolling Stones – but that's maybe just because it's sometimes obscured in the shadow of Exile On Main Street, the record that immediately preceded it! And while it might be a stretch to some, we like to think of Goat's head as kind of a capper to that ... CD

Vivid
CBS/Epic, 1988. Used
CD...$3.99
A classic breakthrough record from Vernon Reid and group – with titles that include "Which Way To America", "Glamour Boys", "Broken Hearts", "Funny Vibe", "Open Letter To A Landlord", "Desperate People", and "Cult Of ... CD