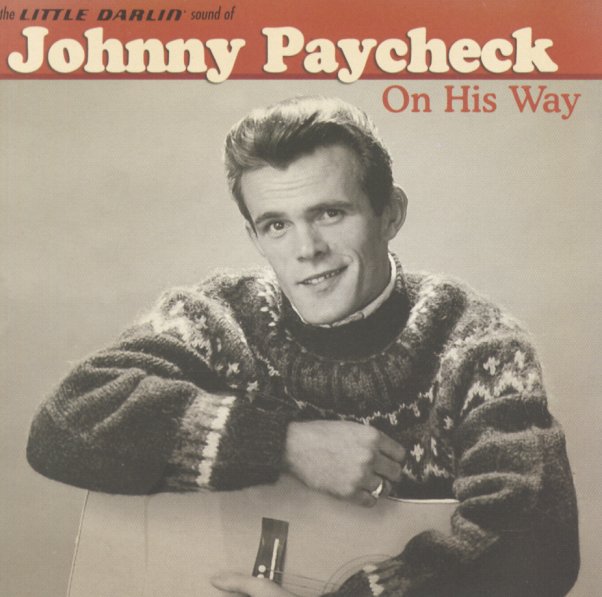 On His Way – The Little Darlin' Sound Of Johnny Paycheck