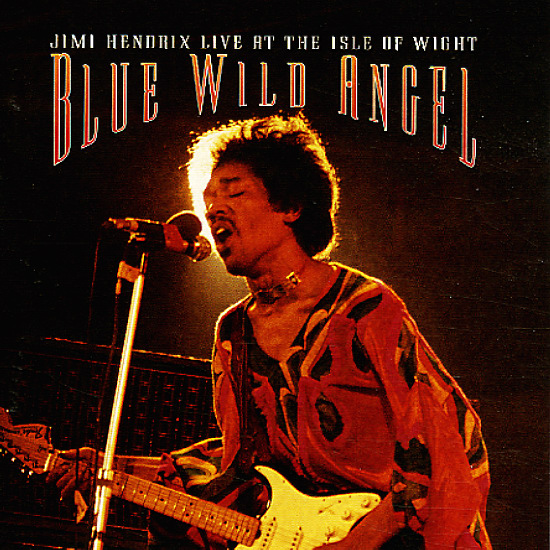 Two track sampler – includes a live version of "All Along The Watchtower" and the holiday medley "Little Drummer Boy/Silent Night/Auld Land Syne".  © 1996-2021, Dusty Groove, Inc.
(Out of print.)