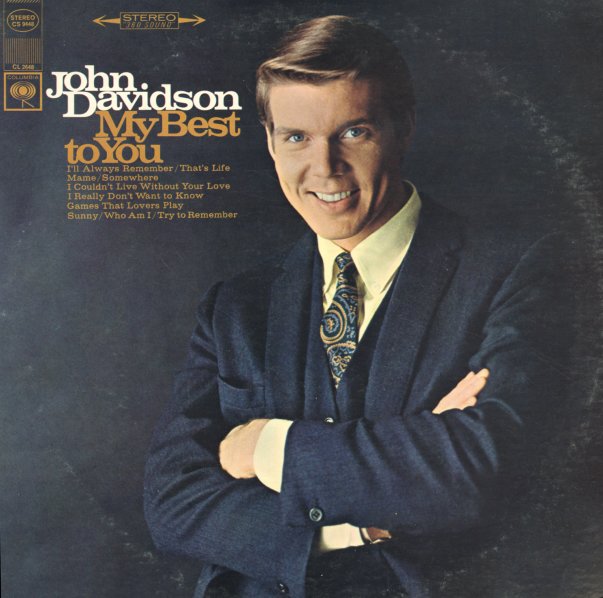 My Best To You

(360 Sound stereo pressing. Cover has some ring and edge wear and some seam splitting.)