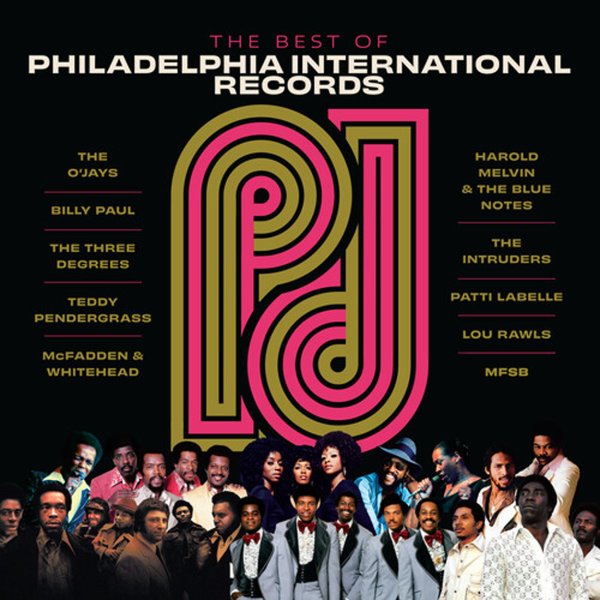 A soaring set of classics from one of the greatest soul labels of all time – the Kenny Gamble and Leon Huff powerhouse of Philadelphia International Records – home to a huge amount of music that was as important to the 70s as Motown was to the 60s! Philly International opened the door for a new level of maturity, class, and sophistication in soul – all while still allowing for plenty of groove, too – not just in the crossover cuts that made the label huge during the disco years, but also in the work that preceded and followed that era, when PIR was always one step ahead of the crowd, thanks to a killer batch of studio musicians recording in the Sigma Sound studio in Philly. This set brings together some of the best moments from the label's biggest years – titles that include "I'll Always Love My Mama (part 1)" by The Intruders, "Ain't No Stoppin Us Now" by McFadden & Whitehead, "Back Stabbers" by The O'Jays, "The Love I Lost (part 1)" by Harold Melvin & The Blue Notes, "Me & Mrs Jones" by Billy Paul, "When Will I See You Again" by Three Degrees, "You'll Never Find Another Love Like Mine" by Lou Rawls, "Love Train" by The O'Jays, "Close The Door" by Teddy Pendergrass, "If Only You Knew" by Patti Labelle, and "TSOP" by MFSB.  © 1996-2022, Dusty Groove, Inc.