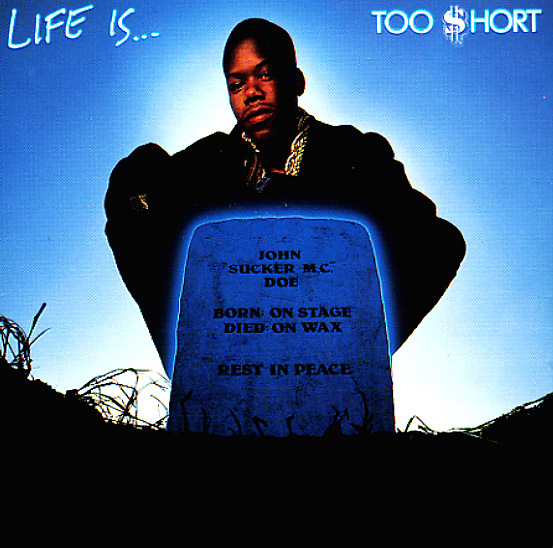 The second album from Too Short, and like the first, a set that firmly established both the Cali scene and the Bay Area as a hotbed of harder-hitting hip hop! And sure, there were countless later gangsta acts that slide into the sorts of cliches that often marred the genre – but back at the start, folks like Too Short, Ice T, and NWA were really exploding with a sense of message that was quite a surprise to anyone whose ears were pointed to the east – really opening the door for countless other scenes to add their two cents – including the big wave that would soon rise from the south. The whole thing still sounds surprisingly fresh all these many years later – and titles include "Life Is Too Short", "I Ain't Trippin", "Nobody Does It Better", "Cuss Words", "City Of Dope", "Don't Fight The Feelin", "Rhymes", and "Pimp The Ho".  © 1996-2022, Dusty Groove, Inc.
(Includes download!)