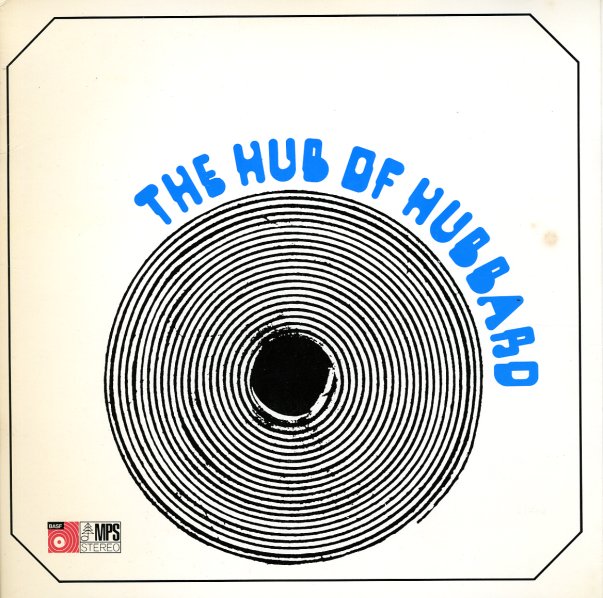 A classic European date from Freddie Hubbard – recorded right around the vintage of his Red Clay years, but with a sound that hearkens back more towards his Blue Note sessions of the mid 60s! There's a nicely angular feel to this set – that bold, modern quality that really set Hubbard apart from other players of his generation – and while some of the songs show Freddie's growing love of longer, more openly rhythmic tunes – there's also still a sharper focus on the bold talents of the soloists. Freddie's on trumpet throughout, and other players include Eddie Daniels on tenor – still really sounding great at this point, with a surprisingly hard edge – plus Roland Hanna on piano, Richard Davis on bass, and Louis Hayes on drums. Titles include "Blues For Duane", "The Things We Did Last Summer", and "Without A Song" – and all tracks are long.  © 1996-2021, Dusty Groove, Inc.