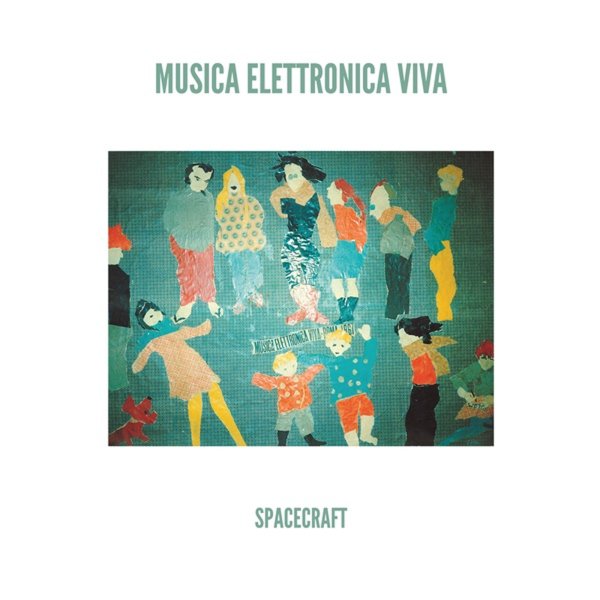 The title's a great one for this early recording from MEV – as the record's got so much electric energy at times, it does feel a bit like a Spacecraft in operation! The music was recorded live in Berlin, and features Alvin Curran on an unusual kalimba mounted on a ten liter oil can, plus contact microphones and an amplified trumpet; Frederic Rzewski on an amplified glass plate with springs and more contact microphone electronics; Richard Teitelbaum on a modular moog and more electronics; Ivan Vandor on tenor; and Carol Plantamura – all working together in that unique criss-crossing of free improvisation and electro-acoustic music that made MEV so revolutionary in the late 60s – and still pretty breathtaking all these many years later!  © 1996-2021, Dusty Groove, Inc.