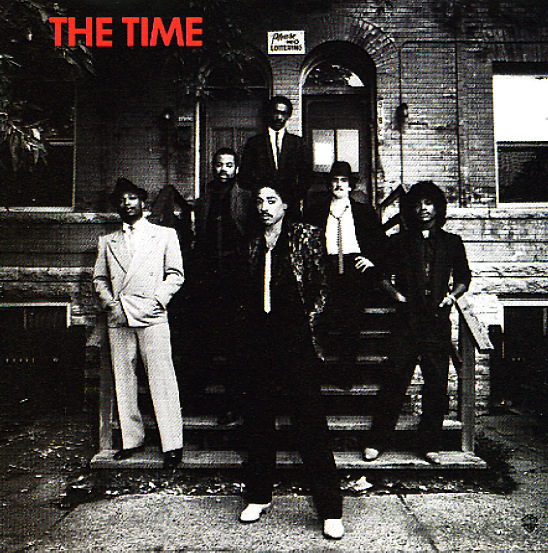 The groundbreaking first album from The Time – a set that very firmly put the Minneapolis soul scene on the map, served up by a lineup that was maybe even more of a supergroup than Prince's band at the time! And while most folks credit Prince with helping The Time get their start, these guys already have plenty of fantastic power of their own – no surprise, given that this early version of the group still featured Jimmy Jam and Terry Lewis, before they went off to become production giants on their own – plus wicked guitar from Jesse Johnson, and beautifully dynamic vocals from the great Morris Day! Titles include "Get It Up", "Girl", After Hi School", "The Stick", "Oh Baby", and the 10 minute jam "Cool", one of our favorite cuts of the early 80s! Great 2LP pressing – with bonus single cuts that include "Cool (parts 1 & 2)", "After Hi School (single edit)", "The Stick (single edit)", and "Get It Up (single edit)".  © 1996-2021, Dusty Groove, Inc.
(Limited edition red & white vinyl pressing – with bonus tracks!)