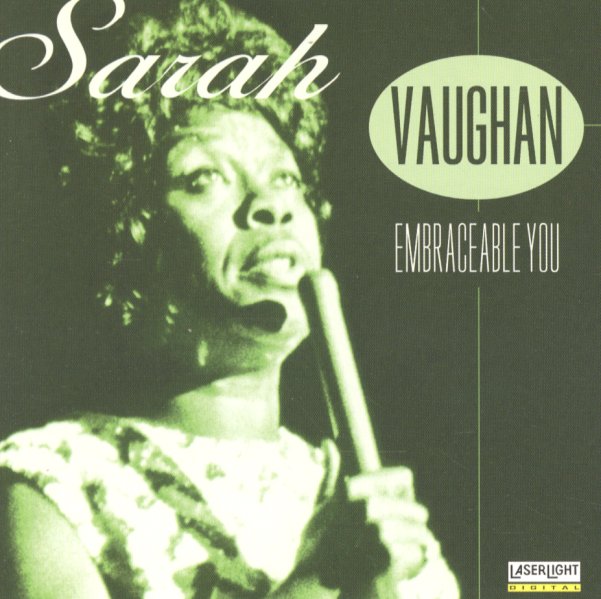 Great 70s live work from Sarah Vaughan – material that easily stands alongside her best for the Pablo label at the same time, but which is far more obscure overall! The notes on the CD aren't much – and obviously help enforce the obscurity of the sessions – but we can say that all the performances are from live dates, and backing appears to be from a trio led by Bob James on acoustic piano on some tracks – and by a larger group with Hank Mobley and Dizzy Gillespie on a few more. Sarah's vocals are simple and straightforward, but have a confidence and poise that's totally great – qualities that have always almost made her a better singer live than in the studio. Titles include "Sassy's Blues", "Scat Blues", "Alfie", "Misty", "I Had A Ball", "The Theme", "Lover Man", "What Now My Love", and "Lover Come Back To Me".  © 1996-2021, Dusty Groove, Inc.
(Out of print.)

Pages From An Imaginary Life
High Note, 2014. Used
CD...$6.99
Andy Bey on piano and vocals, with no other support – still sounding great after all these many years on the planet – and still one of the most unique singers in jazz! The album's based on a set of familiar standards, structured into "pages" – at a level that almost ... CD