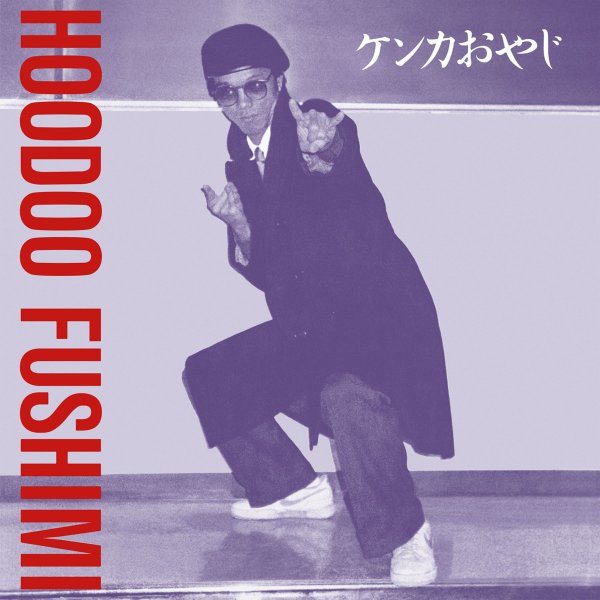 Pretty great work from Hoodoo Fushimi – a one-man show who provides plenty of hip hop-inspired beats, breaks, and keyboard lines – served up on assortment of instruments recorded in his own home studio in the 80s! To say that the record is straight hip hop might be a stretch – as there's plenty of electro soul elements too – and Hoodoo almost seems to act more like his vocals are an afterthought to all of his really creative work on Casio, Roland, and Yamaha keyboards – amidst other odd elements that include turntable scratches, shamisen, and even some "obnoxious noises" too! Titles are all in Japanese, as are the lyrics – but there's a really great vibe to the whole set that makes it feel like the whole thing was crafted for a New York b-boy to break on the streets of Shibuya.  © 1996-2021, Dusty Groove, Inc.

Right On Track (with bonus download)
Tramp (Germany), 1979. New Copy
LP...$13.99
A really obscure little set from a group who recorded in Erie, PA at the end of the 70s – but who never issued this music at the time! Penn Central often have an approach that's tight and smooth enough to be on the coast – maybe indie AOR, with some nice slinky touches – but ... LP, Vinyl record album