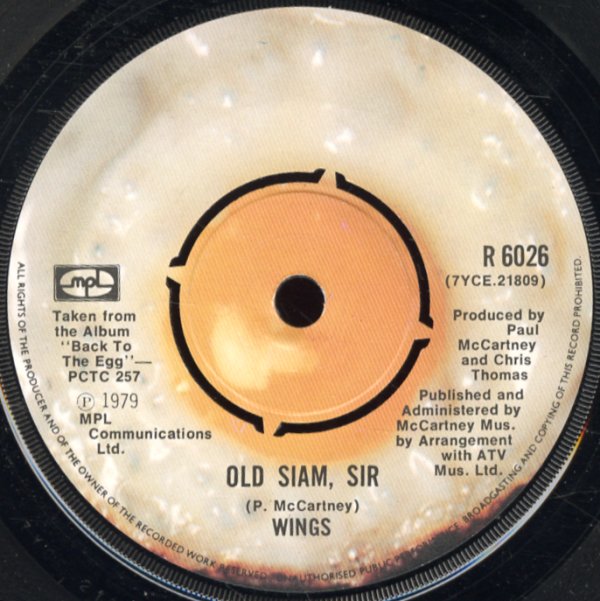 Old Siam Sir/Spin It On