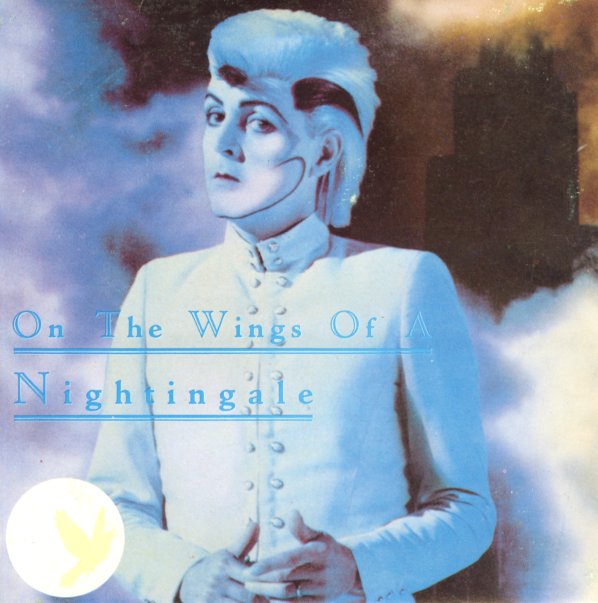 On The Wings Of A Nightingale/Cage