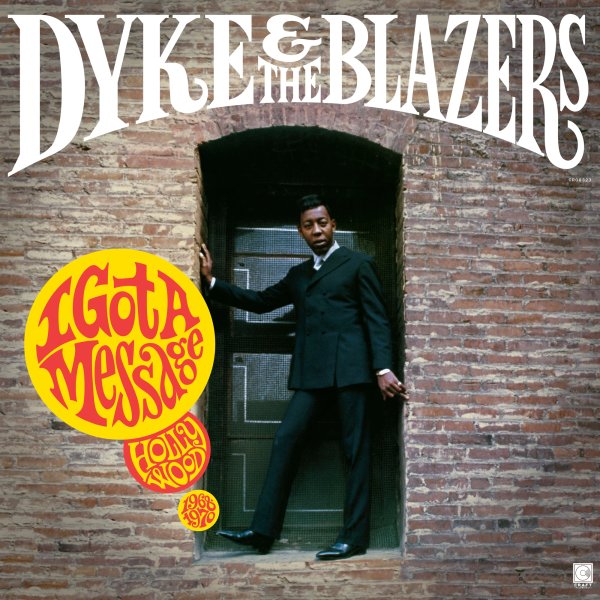 A heady second chapter of a legendary funk group that were only around for a few short years, but gave us some great music in the process – presented here with 16 unissued tracks from their years in Los Angeles, including work from members of the Watts 103rd Street Rhythm Band too! With so much unreleased music, the set's like a fresh discovery of Dyke & The Blazers – adding new takes and versions to the material they recorded in LA before Dyke passed all too quickly – making for a long-overdue addition to their small body of recorded work. Titles unissued stereo mixes of "We Got More Soul (full length)", "Funky Walk (full length)", "The Wobble (full length)", "Let A Woman Be A Woman Let A Man Be A Man", "Funky Bull (full length)", "Booga Jivin", "Stuff (full length)", "Runaway People (full length)", and "Moon" – plus the never-issued "The Walk (part 1 east)", "Do It Together (orig mix)", "WUFO Radio Spot", "Day Is Comin (demo)", and "I'm So All Alone (alt)". Also includes the cuts "Black Boy", "It's Your Thing", "You Are My Sunshine", and "Shot Gun Slim" – all very funky!  © 1996-2022, Dusty Groove, Inc.