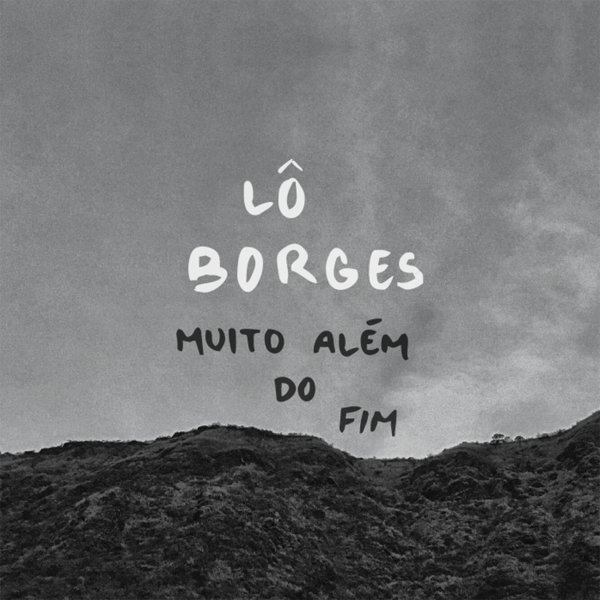 The great Lo Borges first rose to fame as part of Milton Nascimento's corner club in the early 70s – and damn, if he doesn't still sound great after all of these years – maybe even more true to his roots than Milton in more recent recordings! Lo's got a hell of a way with a tune, and he works here with his brother Marcio, another member of the old corner club – on songs that are really well-penned, and have this captivating quality even if you can't understand the language – maybe at a level that wants you to learn Portuguese, just so you can unlock the magic of the way the words go together! As with much of Borges' recordings in recent decades, the approach is rock-based, but in an understated way – completely unique, and really transcendent – on titles that include "Terra Da Gado", "Muito Alem Do Fim", "Muito Querida", "Copo Cheio", "Vida Ribeirao", and "Rainha".  © 1996-2022, Dusty Groove, Inc.