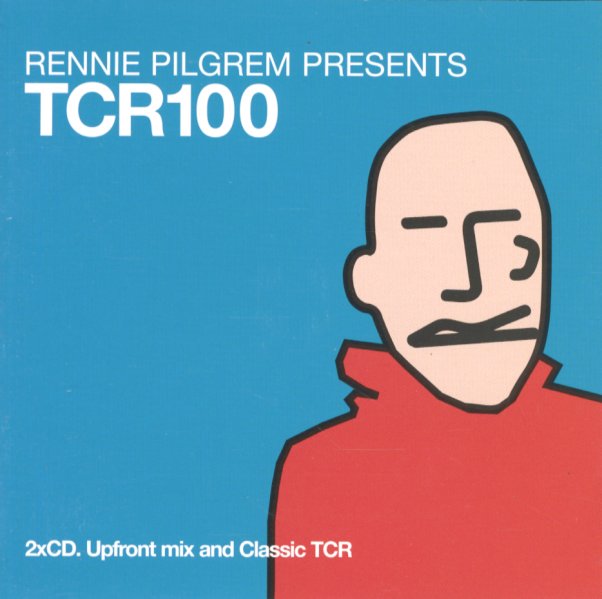 Sonny Clark Quintets (Japanese pressing)
Blue Note (Japan), 1957. Used
CD...$16.99
This one will confuse the discographers out there – but it's great Blue Note material by this legendary hardbop pianist! The CD reissues a previous Japanese-only set of unreleased material – called Sonny Clark Quintets – but some of the tracks have since come out on other CDs. 2 ... CD