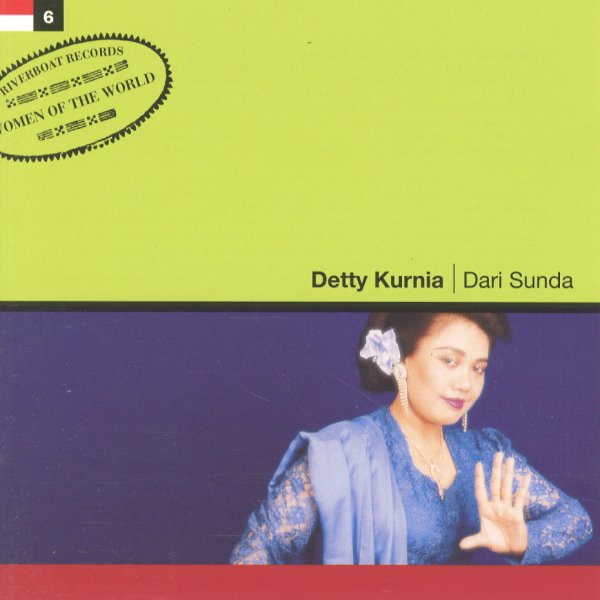 Livin In The Past
Sierra, Mid 60s. Used
CD...$9.99
A nice collection of rare work from this important acoustic quartet – with a special introduction from Jerry Garcia! CD