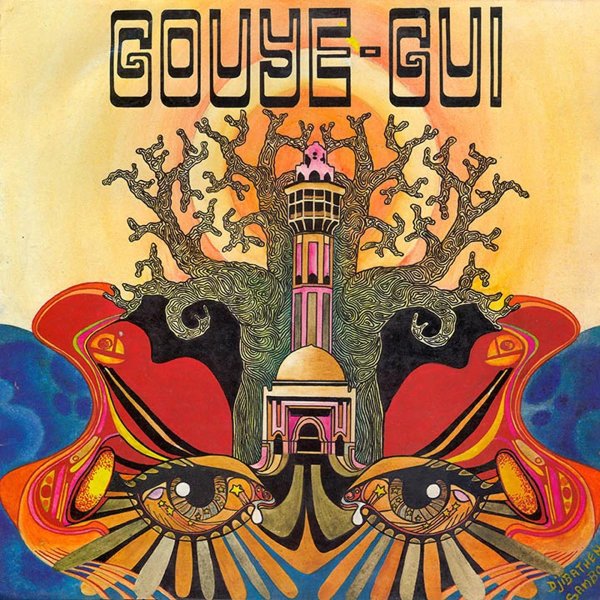 A classic album from the best years of Orchestra Baobab – a time when the group were maybe the greatest thing coming out of Dakar, and really helping to move a whole generation of West African sounds forward into new directions! The instrumentation is still relatively old school – no drum programs or beats, just this fantastic blend of quick guitar lines, tenor sax, and plenty of percussion – all topped by back/forth vocals from members of the group, but with an energy that's maybe thinking more globally than locally, with a really wonderful spirit throughout. Titles include "Yen Saay", "Gnawoe", "Doomou Baaye", "Boulmamine", "Mouhamadou Bamba", and "Ndiawolou".  © 1996-2023, Dusty Groove, Inc.

Mogadishu's Finest – The Al-Uruba Sessions (with bonus download)
Ostinato (UK), Mid 80s. New Copy 2LP Gatefold
LP...$24.99 29.99 (CD...$16.99)
Timeless sounds from this legendary group – a Somalian combo who issued all this music only on cassette back in the 80s, and who finally get a proper presentation in a much more durable format! The music is at once ancient and contemporary – with plenty of echoes of older East African ... LP, Vinyl record album