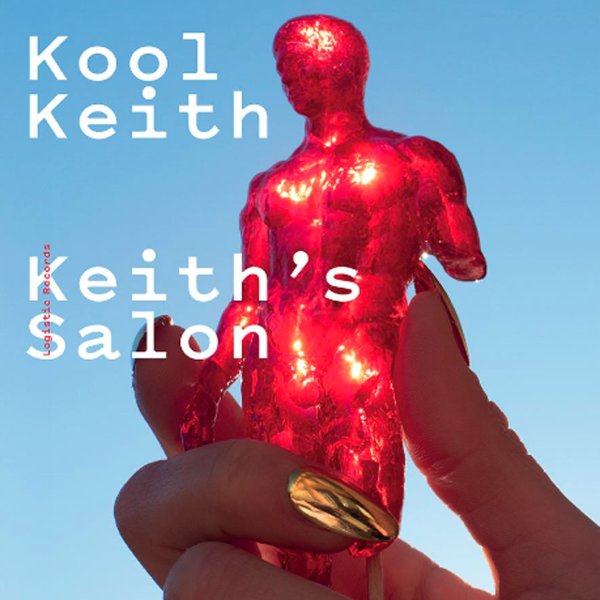 Kool Keith takes on the world of fashion and luxury – but in a way that mixes commentary with his usual playful sort of rhyme – a nice balance that maybe makes the whole thing feel a bit less political than a more direct approach might warrant, but which also still serves up plenty of what's always made Keith's records so great! Production is by Triple Parked, and the record's a guest-less affair – maybe the new norm for records made in lockdown – with titles that include "Bright Eyes", "Yachts", "Clams", "Style On", "Fashion", "Pipes", "Slippery", and "Wiggle".  © 1996-2022, Dusty Groove, Inc.