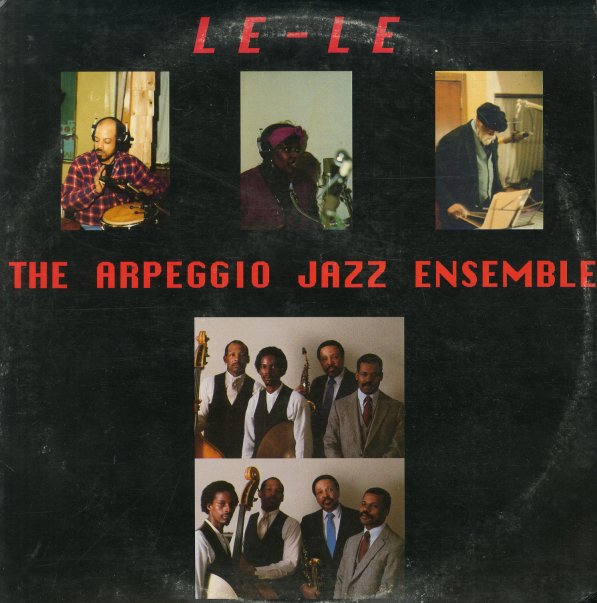 Very cool Philly work from the 80s – played by a group who've got the same spiritual vibe as underground artists from the decade before! The combo features the requisite saxes and percussion – but they also have this really wonderful use of vibes, played by Bill Lewis – who handles the instrument in rhythmic, chromatic ways that remind us a bit of the work of Paris Smith on his fantastic records from Chicago! Tracks are all nice and long, and built with a wonderful vibe – served up by a lineup that includes Lamont King and Steve Murphy on saxes, Warren Oree on bass, Greg Jones on drums, and Ed Watkins on percussion – plus a bit of vocals from Sherry Butler. Titles include "Strauss", "You Left Me Your Smile", "Wet Walnuts & Whipped Cream", "One More Vodka", and "The Infidels".  © 1996-2023, Dusty Groove, Inc.