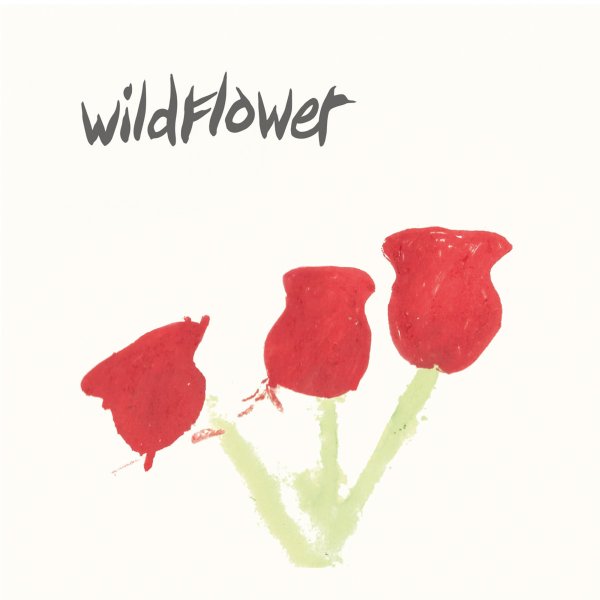 Tremendous work from this hip British trio – the mighty Idris Rahman on tenor, Leon Brichard on bass, and Tom Skinner on drums – really providing a great update of the saxophone trio mode that Sonny Rollins first pioneered back in the 50s! The vibe here is very different – maybe rhythm first, with a mix of shifting patterns between the bass and drums, which are then colored by Rahman in very different ways too – sometimes pulsating and snakey, other times much looser overall – especially at moments when the bass is equally open too. These guys come from the Ill Considered camp in London, and their music is a great second chapter to that group's excellent work – as you'll hear here on titles that include "Blue", "Yellow", "Green", and "Red".  © 1996-2022, Dusty Groove, Inc.
(Includes bonus download.)