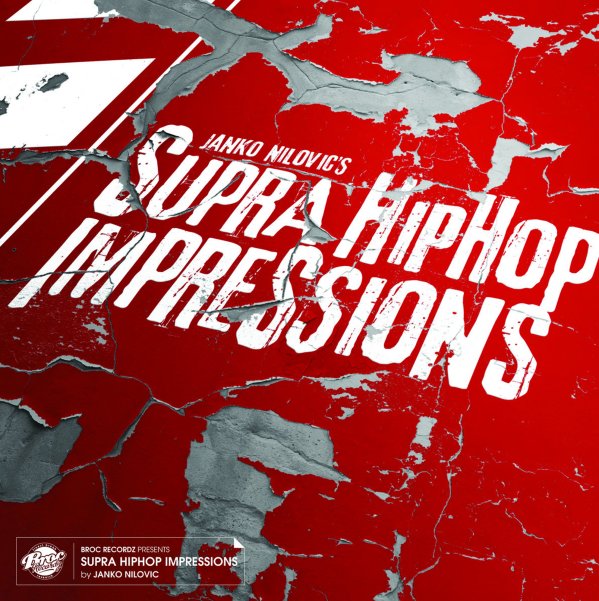 A really great setting for the talents of French funky sound library genius Janko Nilovic – a set of new recordings that feature Janko on keyboards, alongside some very stripped-down beats and rhythms! Given that Nilovic's music has been sampled often over the years, the approach is no surprise – and it's almost as if Janko has decided to give back to the hip hop community by making a more contemporary set of instrumentals, but with that trademark sense of funk and space that always made his classic records so great! There's a bit of flute and tenor on the record too – and titles include "This Is How We Do", "Sunny Piece", "A Walk On The Bright Side", "No More Sorrow", "My Latin Thing", "A Spy Always Lie", and "Vox Of My Soul".  © 1996-2022, Dusty Groove, Inc.