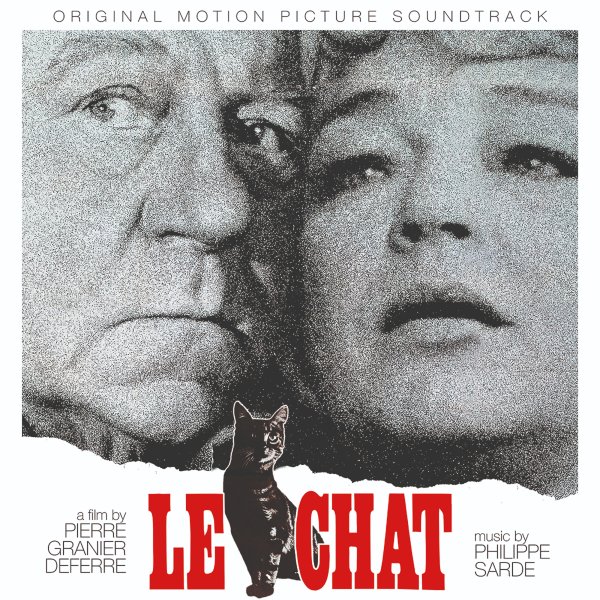 Two early 70s scores from Philippe Sarde – both from a time when he was really at the top of his game! Le Chat is a soundtrack that's done with the rich amount of feeling that can make some of the best Sarde scores so special – larger orchestrations, but peppered with solo piano by Philippe – who really knows how to set the mood for his music with a special sense of tone and timing! There's one unusual tune on the set – the vocal number "Le Temps Des Souvenir", sung by Jean Sablon, who's in the film – but all others are instrumental, and include "L'Escalier", "Solitude", "Les Petits Papiers", "Suspense 2", and "Grande Surface". Le Train is a really beautiful little soundtrack from Philippe Sarde – done partly in the mode of the more dramatic French scores of the 60s, but also with some of the lighter, more contemporary elements that made some of Sarde's music a nice step forward from other French composers like Francis Lai! As with Lai, Sarde has a wonderful sense of moment and mood – using familiar elements, but in a very special way – moving way past the obvious with his orchestrations on tunes that include "L'Attaque", "La Nuit", "La Guerre", "Julien", "La Traversee", and "Anna".  © 1996-2022, Dusty Groove, Inc.
(Limited edition of 500!)