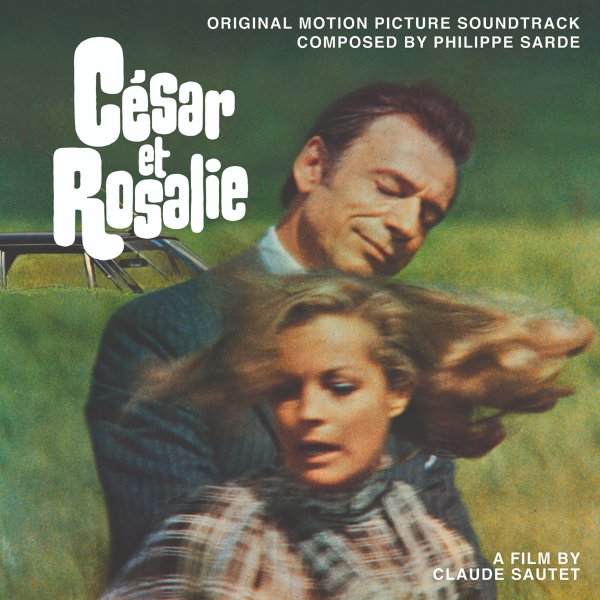 One of the coolest Philippe Sarde soundtracks of the 70s – a set that balances his conventional modes with some much more offbeat moments – including some very cool use of electronics next to some bold woodwinds scored by Hubert Rostaing! The approach is very unusual for Sarde, and his ability to still make the odd sentimental moment amidst he more striking passages is what really makes the whole thing great – as he shows us that he's not only the master of the mature, adult film score – but also still has his ears open to all the underground changes going on around him! The set features moog from Guy Boyer and trumpet from Pierre Dutour – and titles include "Free Jazz", "Folie De Cesar", "David", "Le Cortez Et La Course", "David Et Rosalie", "Les Sentiments", "Repas De Noces", and "Cesar Court Chez Antoine".  © 1996-2022, Dusty Groove, Inc.
(Limited edition of 500!)

Anthologie De Musiques De Films – 50 Ans De Cinema (6CD set)
BMG, Late 60s/1970s/1980s. New Copy 6CD set
CD...$47.99 49.98
A huge amount of work from one of the most important French film composers of the modern age – the great Philippe Sarde, an artist whose music has accompanied a wide range of really wonderful films over the decades! Sarde was a key figure in merging some of the larger orchestrations of the ... CD