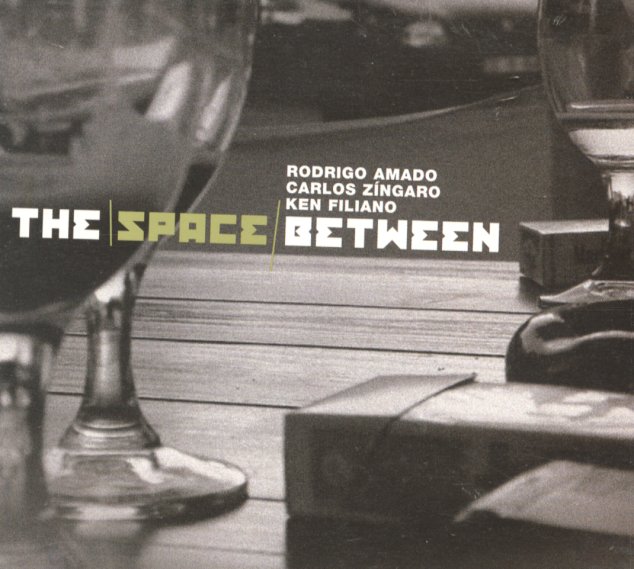 Features Rodrigo Amado on alto and baritone sax, Carlos Zingaro on violin, and Ken Filiano on bass.  © 1996-2021, Dusty Groove, Inc.
(Out of print.)

Blue Dialect
Clean Feed (Portugal), 2015. Used
CD...$9.99
Nothing too blue here, although Mario Pavone's group certainly manages to hit some of the more indigo sides of the spectrum – but they also have this brighter sort of angularity, too – one that really comes from the piano work of Matt Mitchell! Mitchell's lines are angular – ... CD

Maiden Voyage
Blue Note, 1965. Used
CD...$4.99 (LP...$23.99)
A brilliant album – and real turning point for Herbie Hancock! After first coming onto the scene as the soul jazz hero between Blue Note funky classics like "Watermelon Man" or "Blind Man, Blind Man" – Herbie emerges here as a concerned modernist with a strand of ... CD