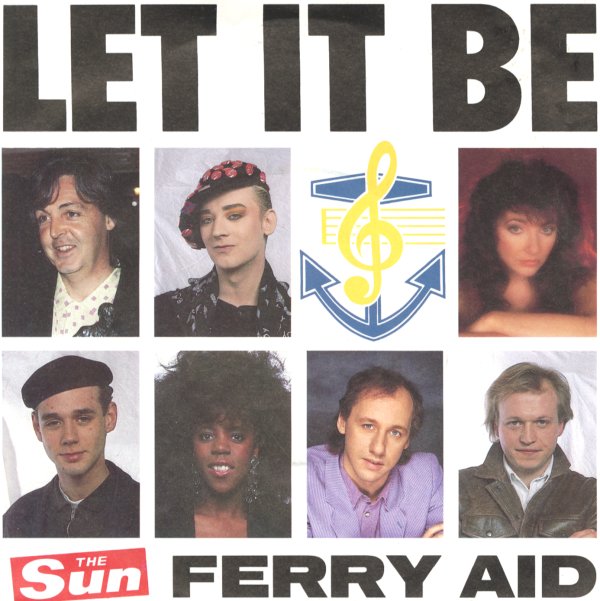 Let It Be (original, gospel jam)