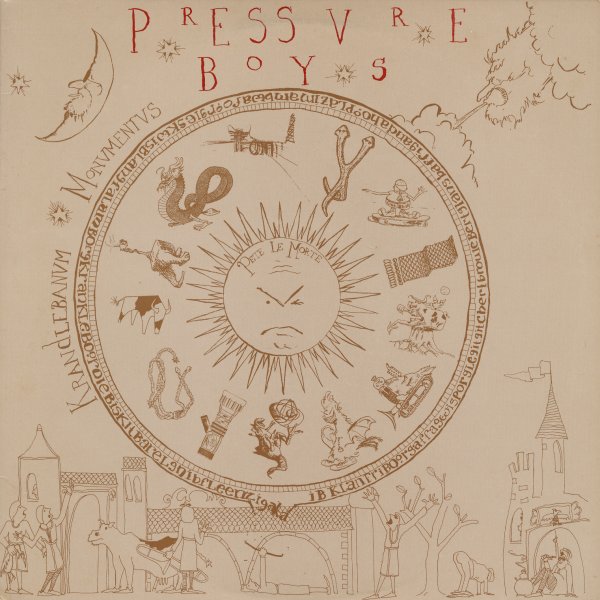 Two Suns Worth
Fontana, 1968. Very Good
LP...$19.99
A bit more rough-edged than some of their late 60s contemporaries, but a group who's definitely got some Sunshine Pop leanings! The group features mixed male and female lead vocals – often with one more strongly out front – and a sound that's sunny, but also pretty fuzzy too – ... LP, Vinyl record album