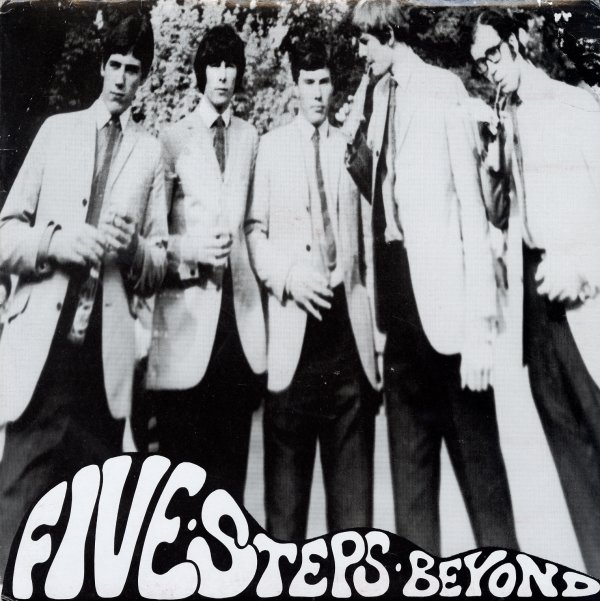 (Promo. Cover has lightly bumped corners and price sticker remnants on back.)