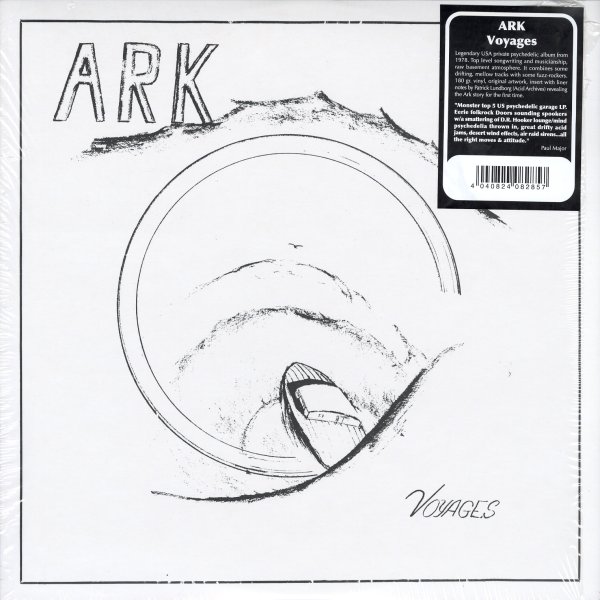 (2012 Spanish pressing on Guerssen, still in the shrink with hype sticker. Includes the insert.)