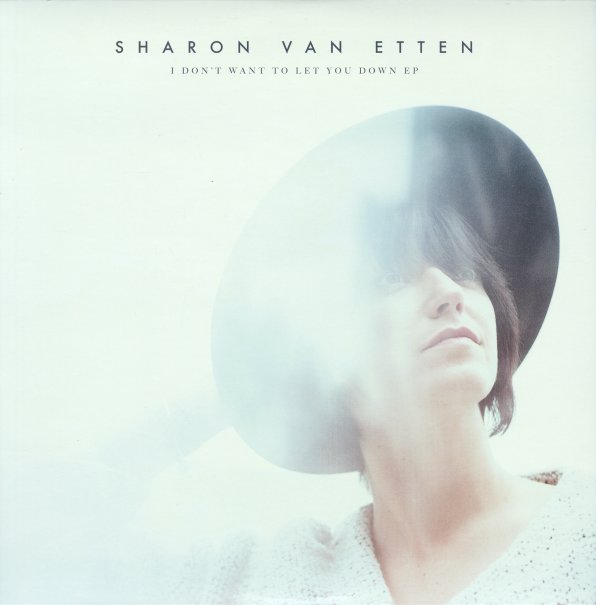 I Don't Want To Let You Down EP