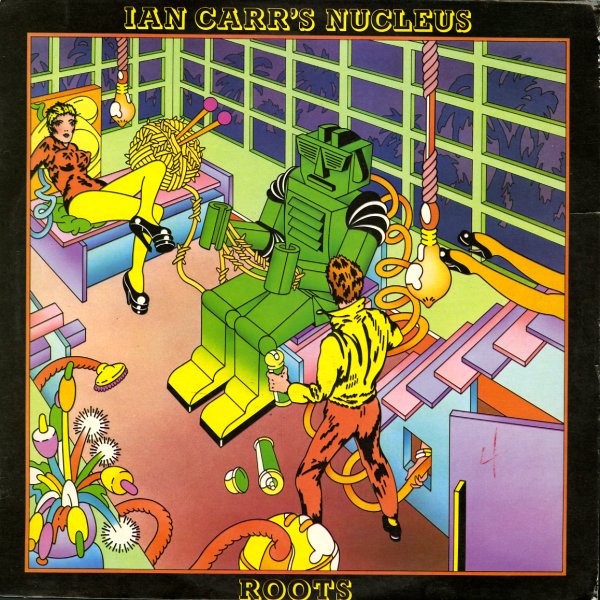 A really fantastic album from trumpeter Ian Carr and his legendary Nucleus group – a combo who are really right on the money here, finding their own sort of space at a level that's very different than some of the other rock/jazz projects on the UK scene at the time! There's often a lot more space between the notes going on here than on more jamming, more progressive records – a laidback groove that's wonderfully soulful, and which ties this Nucleus set a bit more strongly to American jazz funk that was rising up at the time – or maybe like some of the better Euro work by groups like Cortex or Placebo! Ian Carr leads the group on trumpet, Dave MacRae plays a lot of great keyboards, and Brian Smith blows strong solos on tenor, soprano, and flute – on titles that include "Southern Roots & Celebration", "Capricorn", "Images", "Caliban", "Roots", and "Whapatiti".  © 1996-2022, Dusty Groove, Inc.