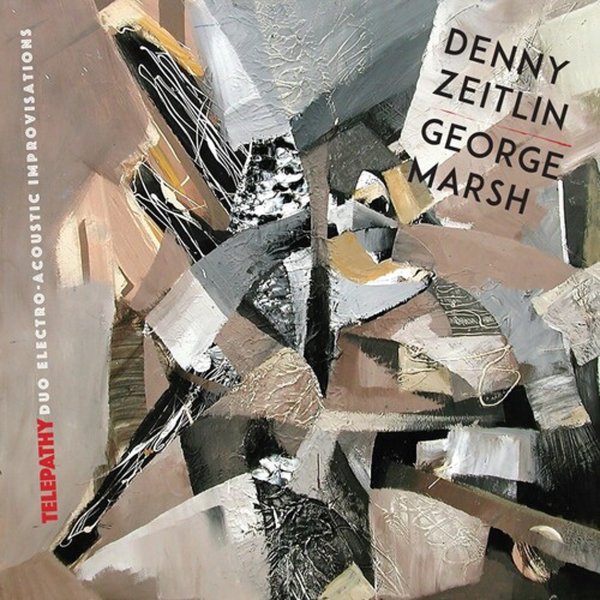 Really great sounds from the legendary Denny Zeitlin – an entry in his series of electro-acoustic improvisations with drummer George Marsh – and a record that has Zeitlin on a range of keyboards and electronics, in addition to his more familiar acoustic piano! It's that instrument which first brought Denny attention in the 60s, but over the years, he's also developed a surprisingly strong ear for electric sources – often using them in very different ways, sounding especially great in the freer setting of duo improvisations like these! George handles a bit of percussion, but mostly makes his main magic on the drum kit – and titles include "The Ascent", "Fillmore Dreams", "Hadron Collider", "Disagree To Agree", "Quicksilver", "Hatching", and "Black Hole".  © 1996-2021, Dusty Groove, Inc.