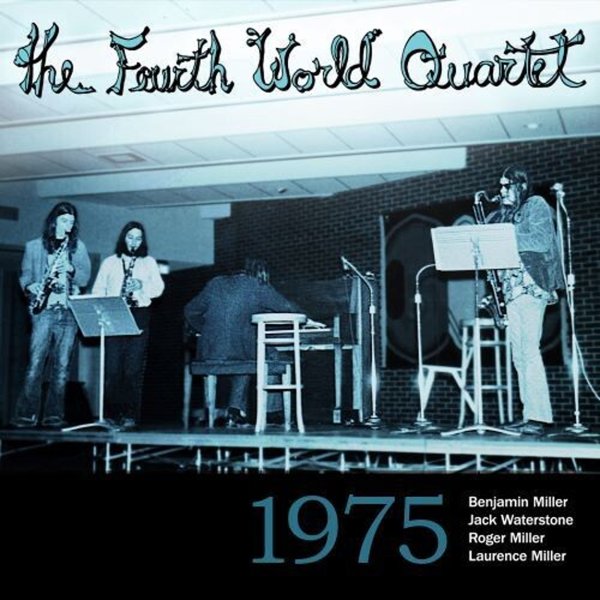 Amazing early work from the Fourth World Quartet – an obscure new music ensemble from early 70s Michigan – but one whose members would go on to form Mission Of Burma and Destroy All Monsters! Here, the sound is completely different than those later groups – a mix of compositional structure and free improvisation – served up by Roger Miller on piano, Benjamin Miller on guitar and alto, Laurence Miller on bass clarinet, and Jack Waterston on alto – a reed-heavy lineup who make some wonderful soundshapes next to Roger's more dynamic piano! Some moments echo some of Miller's later, post-Burma work – but the sound here is also very much its own – very hard to peg, with titles that include "Glanmane", "Alone In Allendale", "The Transformation Of Oz", "Ambrosia Triangle", "Bubble On A Stem", and "Winter's Dream".  © 1996-2022, Dusty Groove, Inc.