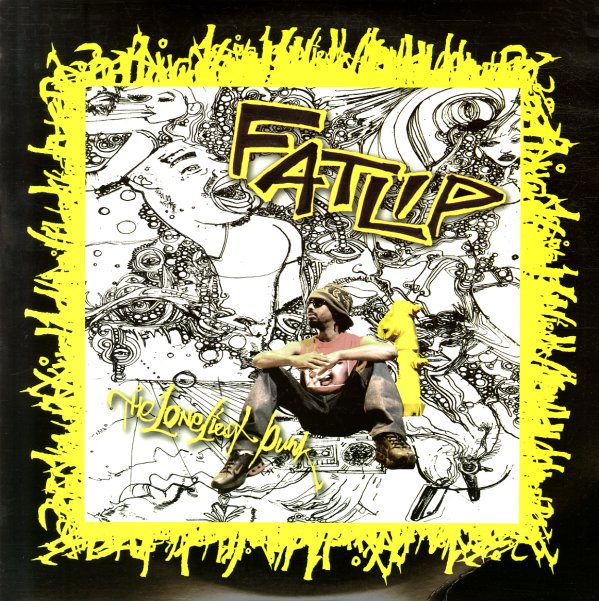 The debut solo set from Fatlip – a record that showed the world that he maybe had even more to offer on his own than as a member of Pharcyde! The title might seem strange, but it's a play on the name Thelonious Monk – and that sort of wordcraft is key to the album's strength – as Fatlip works with self-deprecating wit and occasional heart-on-the-sleeve confessionals – set to production by J Swift, Edy Crahp, and Squeak E Clean – and some occasional beats by the 45 King! Tracks include "Fat Leezy", "First Heat", "The Bassline", "Today's Your Day" feat Chali 2na, "Joe's Turkey", "I Got Sh*t", "Writer's Block", "MIA", "The Story Of Us", "All On A Fly", "Freaky Pumps" feat Shock G & Humpty Hump, and "Dreams".  © 1996-2022, Dusty Groove, Inc.
(Includes download!)