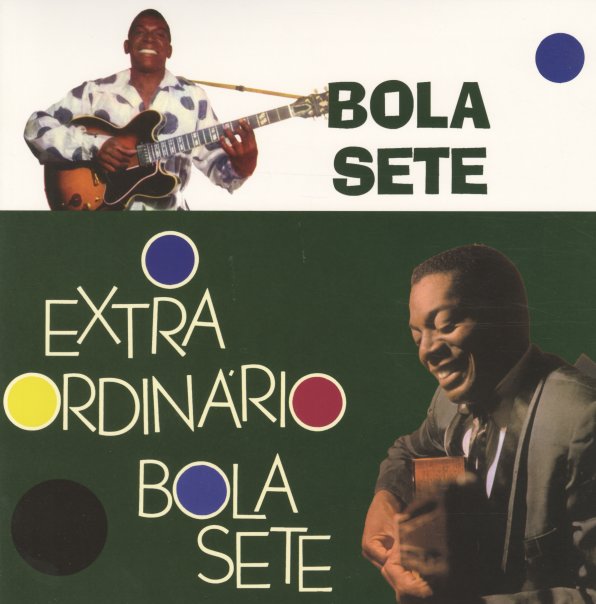 A rare Brazilian gem from guitarist Bola Sete – recorded before his more famous work for Fantasy Records, in a slightly different groove! Bola's playing a hollow-body electric here, and with a style that's more jazz than bossa – very well played, with a nice sense of tone and color – and backings that have a slightly blue sort of quality and modern overtones. There's still a bit of samba rhythms at times, and the record is a real standout from the early Odeon years – with titles that include "Eu Vou De Samba Rock", "Menino Desce Dai", "Un Recuerdo", "Noite Chuvosa", "Brigitte Bardot", and "Piel Canela".  © 1996-2021, Dusty Groove, Inc.