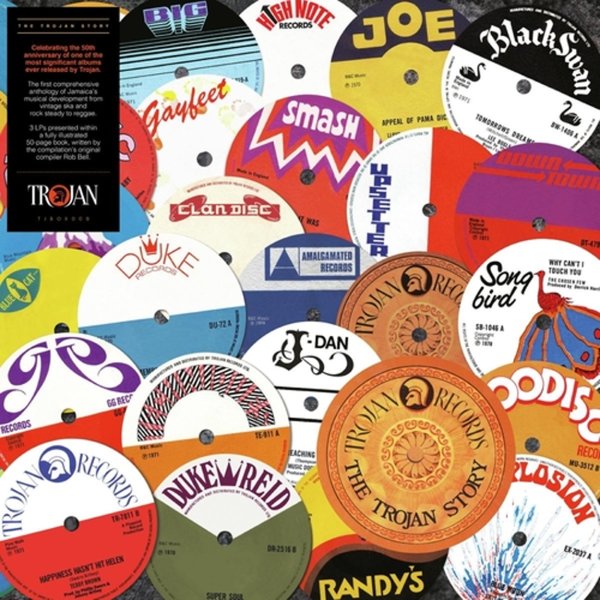 Reggae Got Soul (180 gram pressing)
Island/Music On Vinyl (Netherlands), 1976. New Copy (reissue)
LP...$26.99 (LP...$34.99)
A classic moment from Frederick "Toots" Hibbert – a set that's maybe his equivalent to some of the key Island Records albums of the 70s from Bob Marley & The Wailers! Like those, the production here is top-shelf – handled partly by Joe Boyd, who brings a very respectful ... LP, Vinyl record album