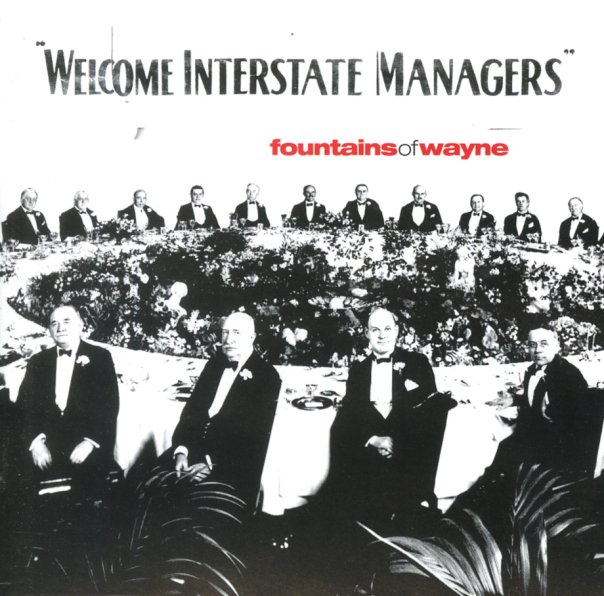 Super-catchy work from Fountains Of Wayne – a record full of anthemic moments, harder rockers, and the sort of sweeter moments that made these guys such a pop powerhouse back in the day! There's no denying the hooks and crossover power of the set – on titles that include "Stacy's Mom", "Halley's Waitress", "Mexican Wine", "No Better Place", "Hackensack", "Bought For A Song", "Supercollider", "Yours & Mine", "Hey Julie", and "Little Red Light". Limited pressing also includes the bonus track "Elevator Up".  © 1996-2021, Dusty Groove, Inc.
(Red vinyl pressing. Quantities extremely limited!)