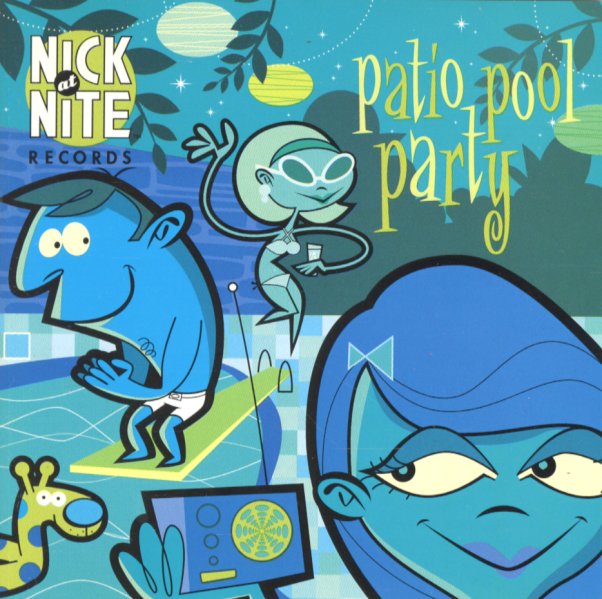 Blue Funk (aka So Blue So Funky – Heroes Of The Hammond Part 1)
Blue Note, 1991. Used
CD...$7.99
First great volume in this series that focuses on the brilliant organ players in the Blue Note catalog, with a mix of grooves that ranges from hard funky playing to more complicated Coltrane-esque lines. Tracks include "Plaza De Toros" by Larry Young, "Brown Sugar" by Freddie ... CD