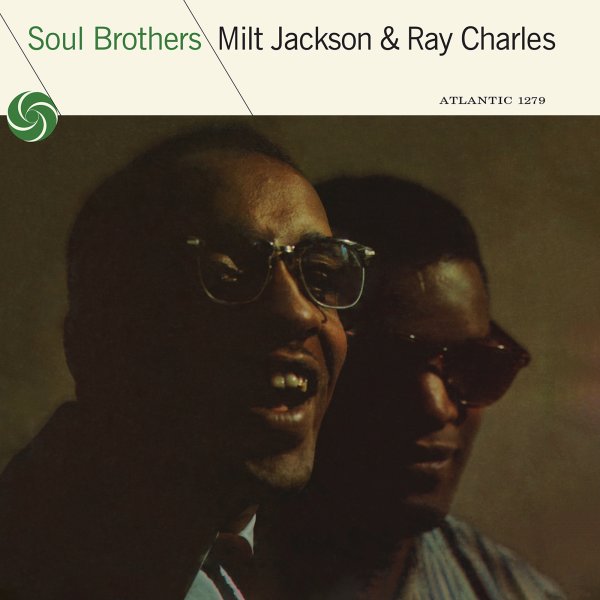 Daddy Plays The Horn (180 gram pressing)
Bethlehem, 1955. New Copy (reissue)
LP...$28.99 29.99
One of Dexter Gordon's proudest moments of the 50s – a rock-solid session for Bethlehem – easily one of the best-remembered hardbop sides from the label's California years! The album's got a relaxed, free-blown sound that's quite nice – with Dex in the lead on tenor, supported by ... LP, Vinyl record album