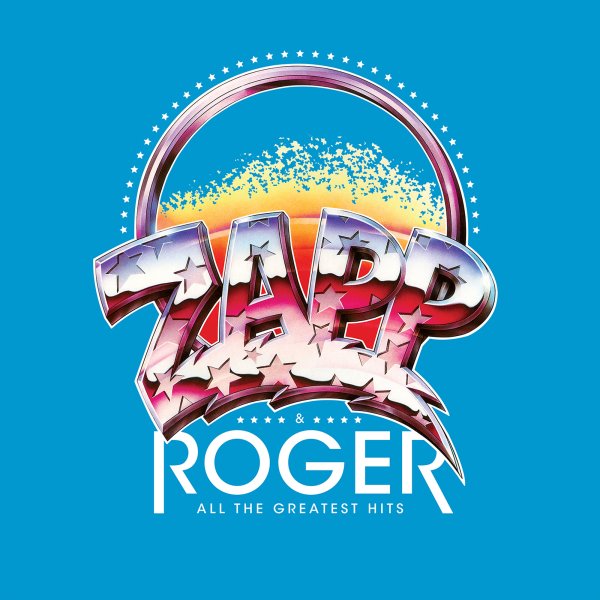 The true heroes of mainstream funk in the early 80s – the legendary Roger Troutman and Zapp – key heirs to the sounds of P-Funk in the 70s, with a groove that stretched all the way from their native Ohio to make a huge impact in LA! This collection features most of the group's key tracks from their Warner albums of the early 80s, plus some added remixes done in 1993 for the package – and together, the combination of styles helped to make this a record that's sold as well as any of the original albums in the group's catalog! Titles include "More Bounce To The Ounce", "Be Alright", "Do It Roger", "Doo Wa Ditty (Blow That Thing)", "So Ruff So Tuff", "Dance Floor", "Heartbreaker (parts 1 & 2)", "Slow & Easy", "Mega Medley", and "Computer Love" – plus 1993 remixes of "Midnight Hour", "Curiosity", and "Night & Day".  © 1996-2022, Dusty Groove, Inc.
(Pink/orange & violet/magenta vinyl pressing!)