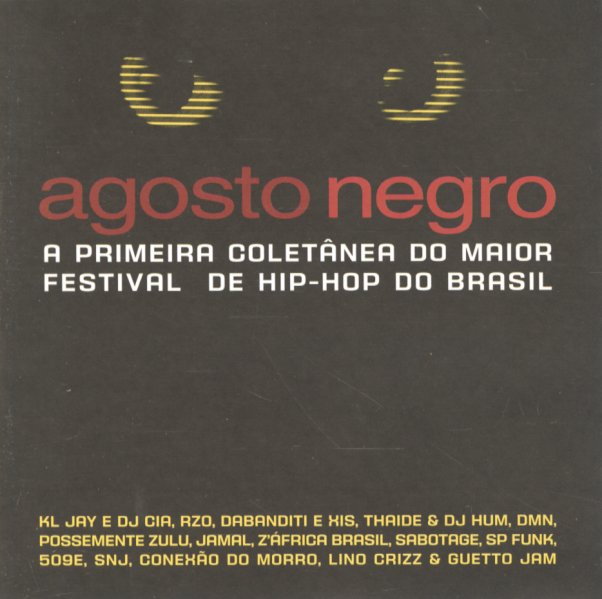 Musiqueiro
ST2 (Brazil), 2005. Used
CD...$4.99
A great bit of recent samba soul – extremely playful and upbeat, and done with a style that stretches back to the best 70s Brazilian funk – but which also brings in some slight modern touches as well! Joao's got a straightforward approach to the groove that gives him a sound that's ... CD