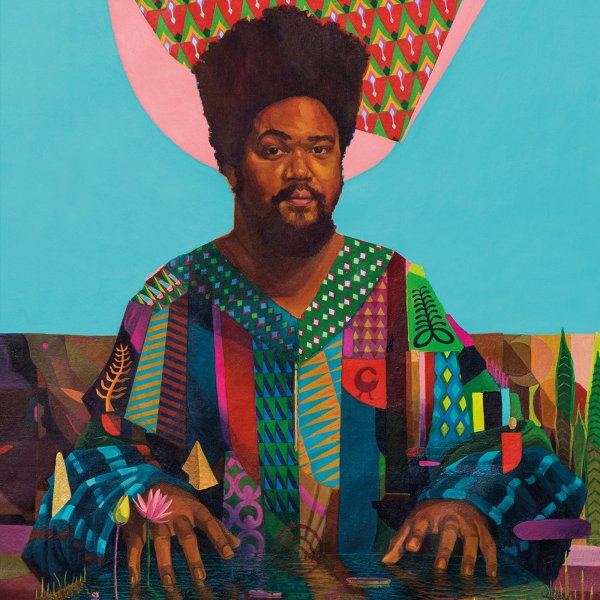 Rasif
Far Out (UK), 2018. New Copy
CD...$12.99 16.99
A whole new flavor of Brazilian jazz – served up by pianist Amaro Freitas, whose work on the Pernambuco scene is a great cross-crossing of modes! Freitas has all the fluid, modern elements of some of the better-known Brazilian pianists from Rio and Sao Paulo – but he also mixes in some ... CD