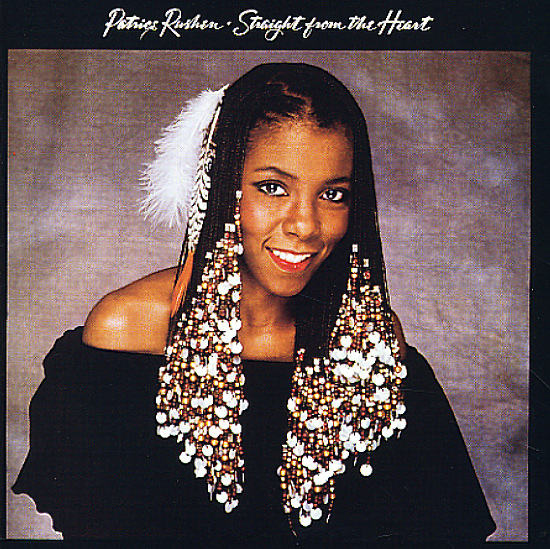 An landmark record from Patrice Rushen – one of those albums that completely cemented her standing in the world of jazz, funk, and soul – and a wonderful summation of everything she'd done in the years before! The young Patrice was already a breakout keyboardist on the west coast scene of the mid 70s – turning out great work on her own, and adding her talents to plenty of others – but here, she emerges as a soaring soul star in her own right – a talent who's really worked her way up, with a quality level that's head and shoulders above most of her peers! Rushen produced the set with Charles Mims, and there's a righteous blend of jazz and soul that's at the level of Minnie Riperton, so that even the catchiest cuts come off with a sense of sophistication and warmth that's so different than so much other 80s soul and fusion. Titles include the classic "Forget Me Nots", plus "Number One", "I Was Tired Of Being Alone", "Where There Is Love", "Breakout", "If Only", and "Remind Me". Bonus tracks include 12" versions of "Forget Me Nots", "Breakout", "Number One", and "I Was Tired Of Being Alone".  © 1996-2021, Dusty Groove, Inc.