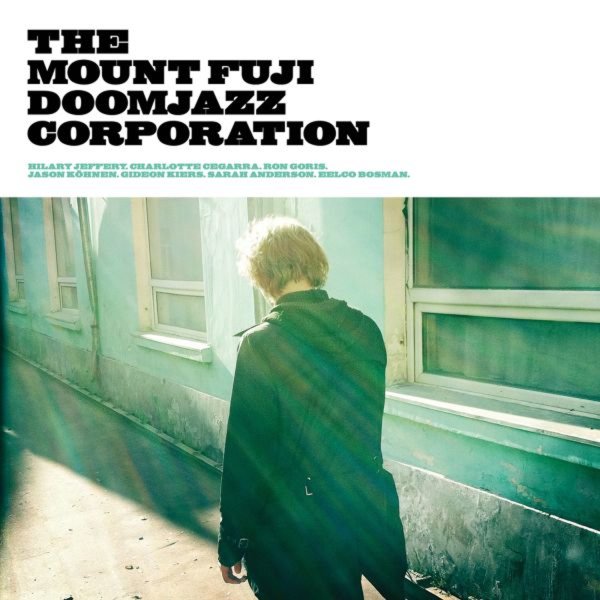 A live recording from the Mount Fuji Doomjazz group – the alter ego for the Kilimanjaro Darkjazz Ensemble, and working here in very similar territory – but with longer tracks that space the sound out even more! Despite the live performance of the group, the sound still has all the moody, layered vibe of the Darkjazz group – not jazz at all, but a deep blend of sonic textures and instrumental sounds that really lose their source referent in the mix – drifting deeply along tracks that all push past well the ten minute mark, and which have a very moody vibe overall! All titles are in Russian – and the set features four numbers in all, one of which is over 22 minutes long.  © 1996-2022, Dusty Groove, Inc.