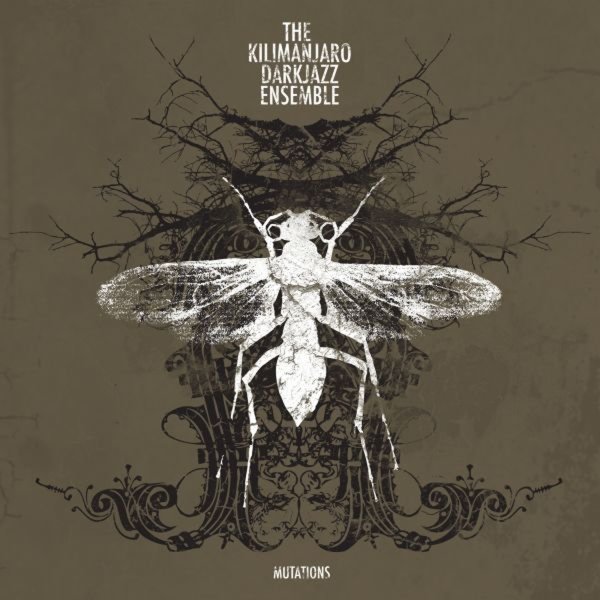 The second album from this unusual ensemble – a group who maybe take the "dark" in their name a bit more strongly than the "jazz" – and who work here without any real connection to the culture of Kilimanjaro at all! Yet despite that distinction, there's definitely something here that got the group a fair bit of attention when the set was released – a very deep, layered sound that almost makes it impossible to tell where one instrument starts and the next begins – or what's in the blend of sounds at all – almost as if the 4AD aesthetic from years past was pushed into the moodier territory of the downtempo generation, but with the richness of a soundtrack too. Titles include "Symmetry Of 6's", "Horns Of King David", "Avian Lung", "Twisted Horizons", "Serpent", and "Munchen".  © 1996-2022, Dusty Groove, Inc.
(Includes download!)