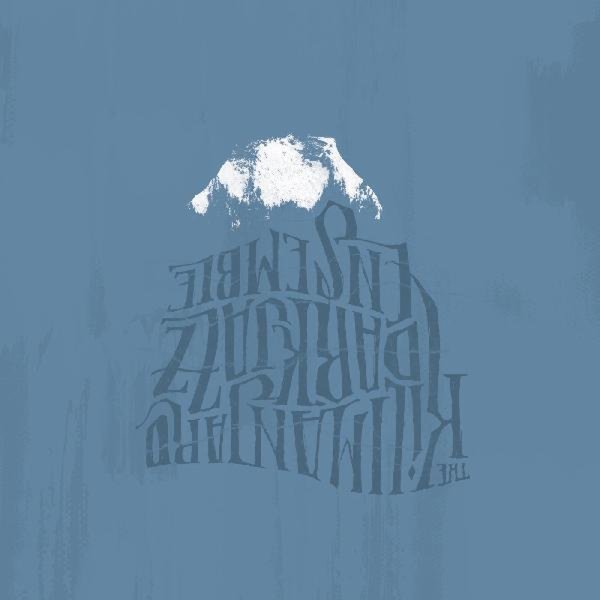 The debut album from the Kilimanjaro Darkjazz Ensemble – a group who take the middle word in their name very seriously – as the set's maybe on the moodier side of the spectrum, and served up with instruments you might normally find in jazz, but taken to very different territory! These guys are a bit in the mode of Cinematic Orchestra or some other groups of that nature from the start of the century – in that they've got a great ability to absorb influences, digest them, and then come out with a sound that's all their own – ambitious, but never overstated – and with a quality that should have gotten these guys a lot of work in film. Titles include "Pearls For Swine", "Parallel Corners", "Amygdhala", "March Of The Swine", "Vegas", "Adaptation Of The Koto Song", and "Lobby".  © 1996-2021, Dusty Groove, Inc.