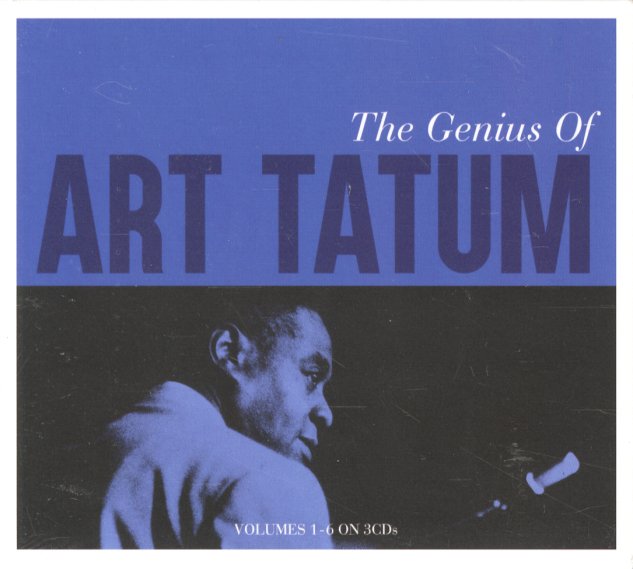 "Genius" is right – because Art Tatum's touch on the keys of the piano here is completely sublime – a style unto itself, with almost a near equal balance between melody and rhythm – and a speed that's almost pyrotechnic, but never too over the top! A fantastic early moment for Verve!  © 1996-2021, Dusty Groove, Inc.

Razor Sharp Rhythm – Krupa & Rich/Burnin' Beat
Not Now (UK), 1962/1965. Used 2 CDs
CD...$8.99
Features two classic albums on 2 CDs – Krupa & Rich is a wonderful meeting of two of the biggest 50s talents on the drums – and a session that's great not only for the expected firey percussion, but also for the horn work by other members on the set! Given the "drum ... CD