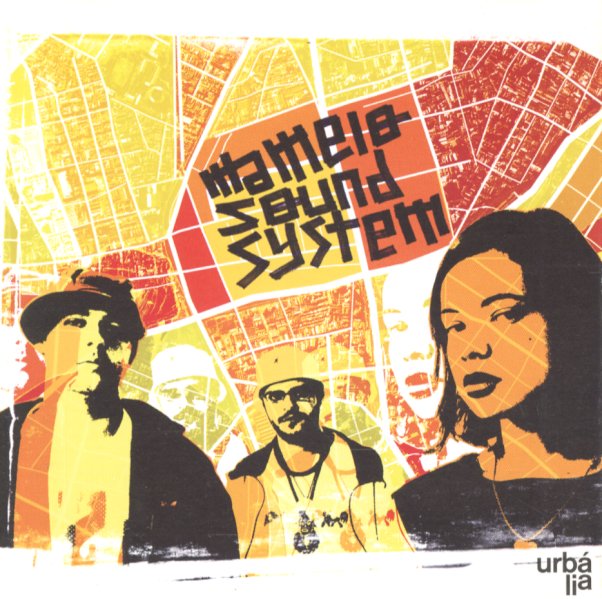 Cao
YB Music (Brazil), 2006. Used
CD...$9.99
A really beautiful little album – partly samba in nature, but also done with a warmer singer/songwriter sort of feel – one that reminds us of Caetano Veloso on some of his more straightforward albums! Typical samba modes are nicely intercut with jazzier arrangements that deepen the ... CD

Japan Pop Show
YB Music (Brazil), 2008. Used
CD...$4.99
Brazilian funk from Curumin – a contemporary set, but one that features a fair bit of old school influences as well! In a way, Curumin's music is sort of an update of the 70s samba soul sound with a bit more beats – taking the older Brazilian styles into a 21st Century range, and ... CD

Jorge Ben (1969)
Philips/Dusty Groove, 1969. Used
CD...$11.99 (LP...$22.99)
A samba soul masterpiece from Jorge Ben – one of the most brilliant records to come out the fertile late 60s Brazilian scene – and an incredible album that works with the psychedelic flourishes of Ben's contemporaries and a deeper undercurrent of soul & funk! This is one of the ... CD