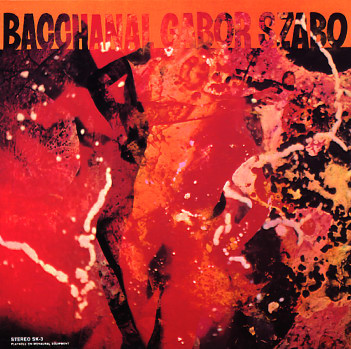 A wonderful album from Gabor Szabo – one with the same freely grooving, slightly-psychedelic sound that he was using on his best records for the Impulse label! Two guitars head up the quintet – those of Gabor and Jim Stewart – and they trade breezy lines throughout, grooving over slyly shifting rhythm patterns from the bass, drums, and added percussion – always with a great mix of Latin, exotic, and modal influences running through the tunes. Titles include "Bacchanal", "Three Kingfishers", "Sunshine Superman", "Some Velvet Morning", "The Divided City", and a cool cover of "Theme From the Valley of the Dolls". CD features four bonus tracks – single versions of "Bacchanal", "The Look Of Love", "Sunshine Superman", and "Valley Of The Dolls".  © 1996-2022, Dusty Groove, Inc.