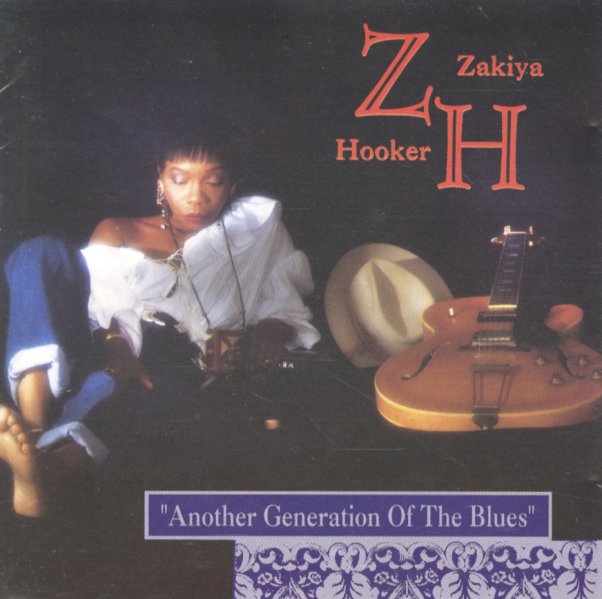 Another Generation Of The Blues

Love Satellite
Columbia (Japan), 1978. Used
CD...$18.99
Wicked late 70s work from Ronnie Foster – a rare Columbia outing that's arguably better than his earlier sides for Blue Note! There's more of a soul vibe than before in the music – but in a way that's really foregrounded, and without some of the back/forth wavering that Foster had in ... CD